When a couple is engaged, the parties may enter into an agreement prior to the marriage that outlines what will happen to their property and assets in the event of their death or divorce. This agreement is known as a pre-nuptial ("pre-nup") or premarital agreement.

In the past, only wealthy couples entered into premarital agreements. Now they are common, especially with couples who are marrying for the second time and who want to preserve their property for the children born to their first marriages. 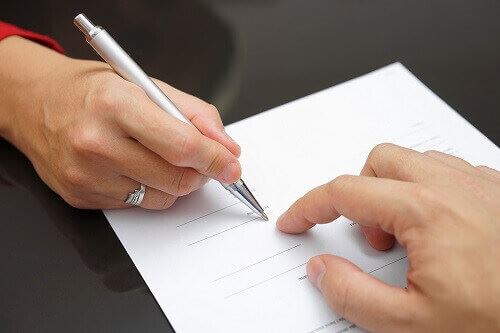 Prenuptial agreements should be tailored to the unique goals of the engaged couple. It can take weeks of discussions to carefully craft a premarital agreement that reflects the goals of the couple. It is recommended that each party be represented by a family law attorney.

What to Include in a Prenuptial Agreement

What Makes a Prenuptial Agreement Valid?

Premarital agreements can be challenged in court after your marriage and held unenforceable on several grounds. For that reason, it is important to follow certain "golden rules" in negotiating and drafting your prenuptial agreement.